U is For United States of America

U is for United States of America, though there is a map; ribbons greatly obscure it. There is a rendering of the Capitol building of the United States in Washington, D.C. Located on Capitol Hill, home to the United States Congress and the seat of the legislative branch of the U.S. federal government. The imposing building has gone through some changes since 1826, it’s 288-foot height is brick and marble, it’s dome is an impressive 8,909,200 pounds of cast iron. The American flag is also called the Star-Spangled Banner or Old Glory and has 50 stars and 13 stripes representing the 13 British colonies that declared independence from the Kingdom of Great Britain. The bald eagle represents freedom and is a U.S. National Emblem. 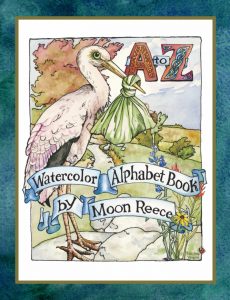